With a shortage of new tuberculosis drugs in the pipeline, a software tool from the University of Michigan can predict how current drugs—including unlikely candidates—can be combined in new ways to create more effective treatments.

“This could replace our traditional trial-and-error system for drug development that is comparatively slow and expensive,” said Sriram Chandrasekaran, U-M assistant professor of biomedical engineering, who leads the research.

Dubbed INDIGO, short for INferring Drug Interactions using chemoGenomics and Orthology, the software tool has shown that the potency of tuberculosis drugs can be amplified when they are teamed with antipsychotics or antimalarials.

Among the combinations INDIGO identified as showing a strong likelihood of effectiveness against tuberculosis were:

·         A four-drug combination of Bedaquiline, Clofazimine, Pretomanid and the antipsychotic drug Thioridazine.

·         A combination of antibiotics Moxifloxacin, Spectinomycin—two drugs that are typically antagonistic but can be made highly synergistic by the addition of a third drug, Clofazimine.

·         All three groupings were in the top .01 percent of synergistic combinations identified by INDIGO.

“Successful combinations identified by INDIGO, when tested in a lab setting, showed synergy 88.8 percent of the time,” Chandrasekaran said.

Tuberculosis kills 1.8 million people each year and is the world’s deadliest bacterial infection. There are 28 drugs currently used to treat tuberculosis, and those can be combined into 24,000 three- or four-drug combinations. If a pair of new drugs is added to the mix, that increases potential combinations to 32,000.

At a time when new drugs are in short supply to deal with old-but-evolving diseases, this tool presents a new way to utilize medicine’s current toolbox, they say. Answers may already be out there, and INDIGO’s outside-the-box approach represents a faster way of finding them.

INDIGO utilizes a database of previously published research, broken down and quantified by the authors, along with detailed information on the properties of hundreds of drugs. 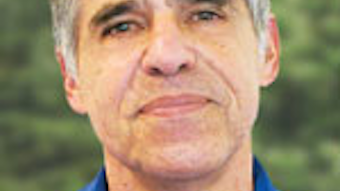 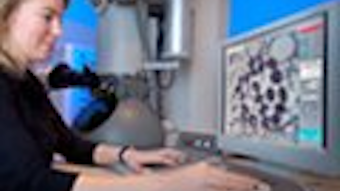 The inspection-ready lab includes IT 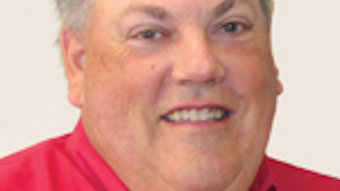 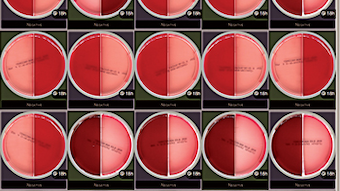 Automatic reading and segregation of cultures 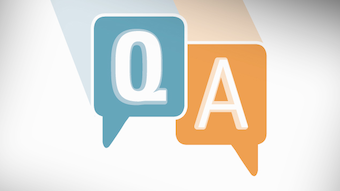 Train the trainer: taking control of your lab’s software education